The new version brings a unified development environment directly into your application. Users with development privileges will be able to activate the Project Designer from within the live app. The Project Explorer will be displayed alongside application pages and will synchronize itself with the currently visible content. Changes to the project will be reflected instantly in the presentation. The Project Designer communicates with the backend, implemented differently for every flavor of COT v9.

The “Code On Time” flavor of v9 will interact directly with the application generator that you are familiar with. The app generator will run in a batch mode in response to developer actions. Application code will be created, generated, and modified in the exact same fashion you are used to. Visual Studio IDE will be launched when you need to see a C#/Visual Basic business rule, or would like to see the source code of the project. The source code is stored on your computer. You can use your own version control system. You can work with any supported database engine. You will install COT v9 on your computer. The price for Code On Time edition of v9 will remain the same as the current shipping version of the product. Licenses will continue to be perpetual. Active customers will receive “Code On Time” flavor of v9 as a regular product update.

The “Cloud On Time” flavor of v9 will interact with a hosted version of the application generator. Applications and data are stored in the Microsoft Azure Cloud. A built-in Database Designer will be used to create database tables and views within the live app. Developers will be offered a choice of SQL, JavaScript, and Email business rules. “Cloud On Time” does not require installation, and works on any web-enabled device. A monthly subscription fee is based on the number of developers and the number of records in the database. A free trial will be available.

The “Cloud On Time Private Edition” flavor of v9 will interact with a hosted version of the application generator installed on the customer premises. This product is targeted towards privacy-conscious customers with a need for rapid application development. It will be possible to create business rules with C# or Visual Basic to extend applications. The product will be sold with a perpetual license with 6, 12, or 24 months of updates.

Rapidly build universal business apps on any device, and in any environment. 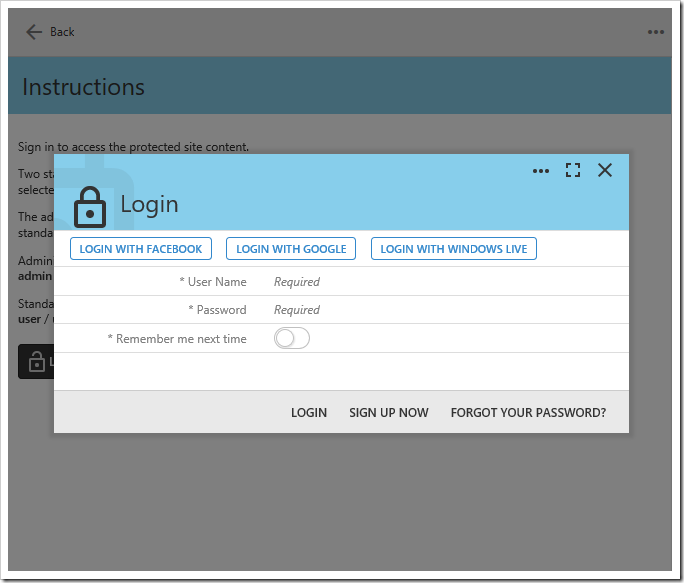 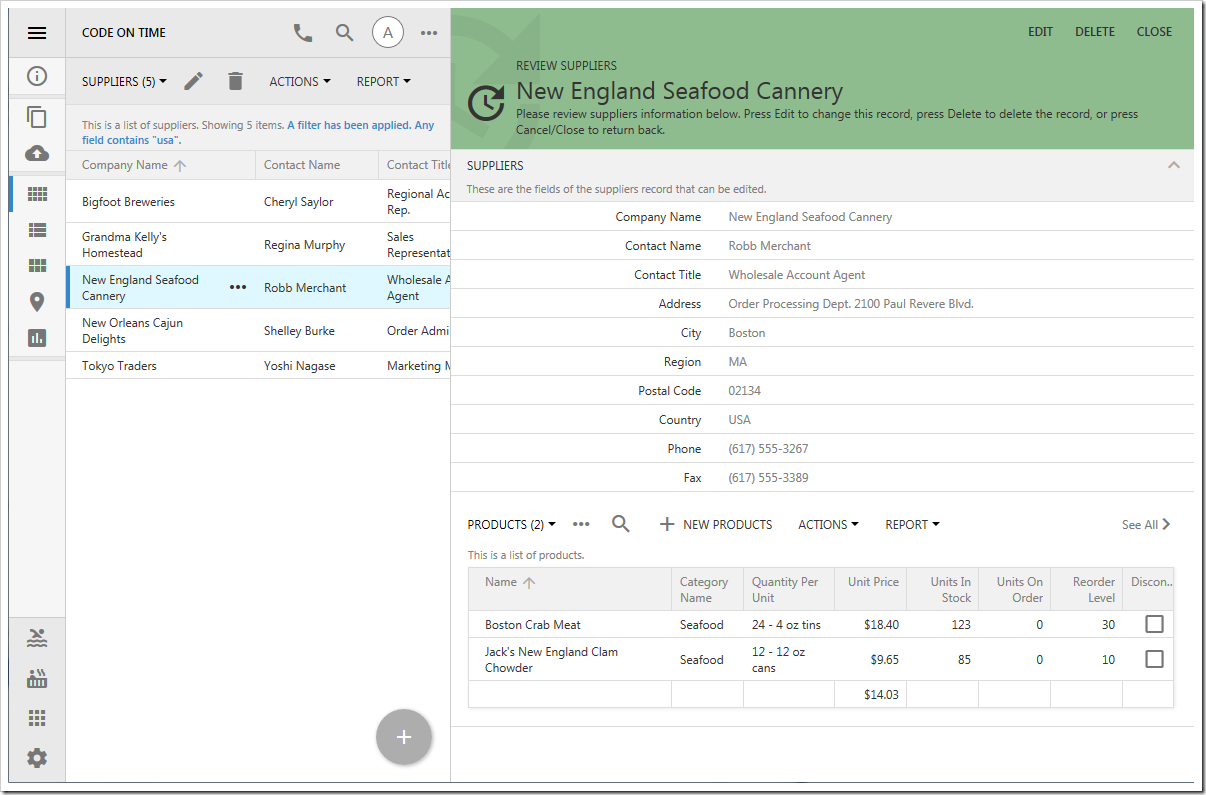 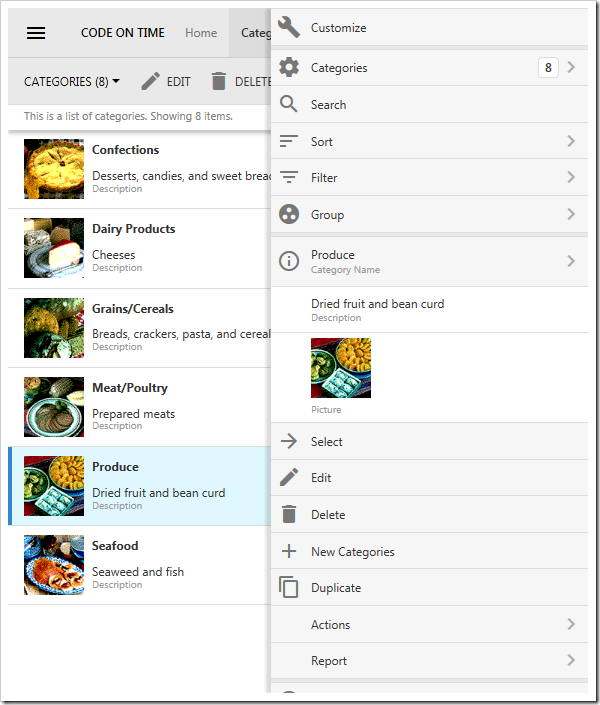 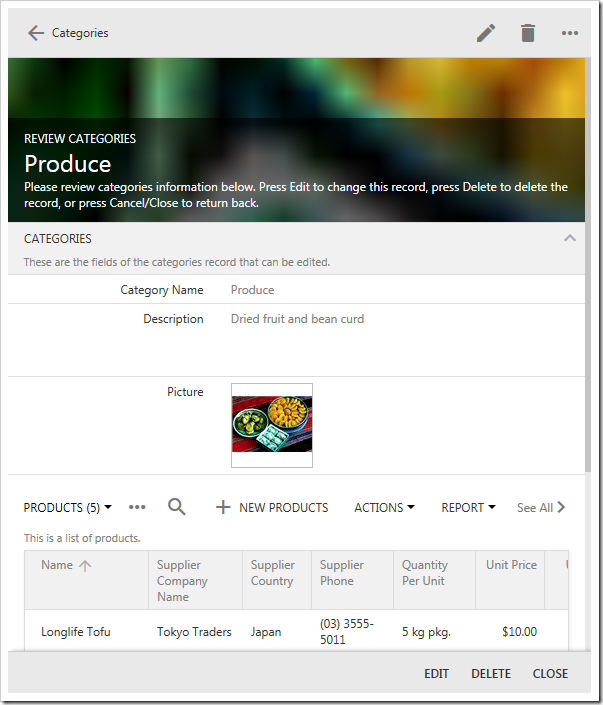 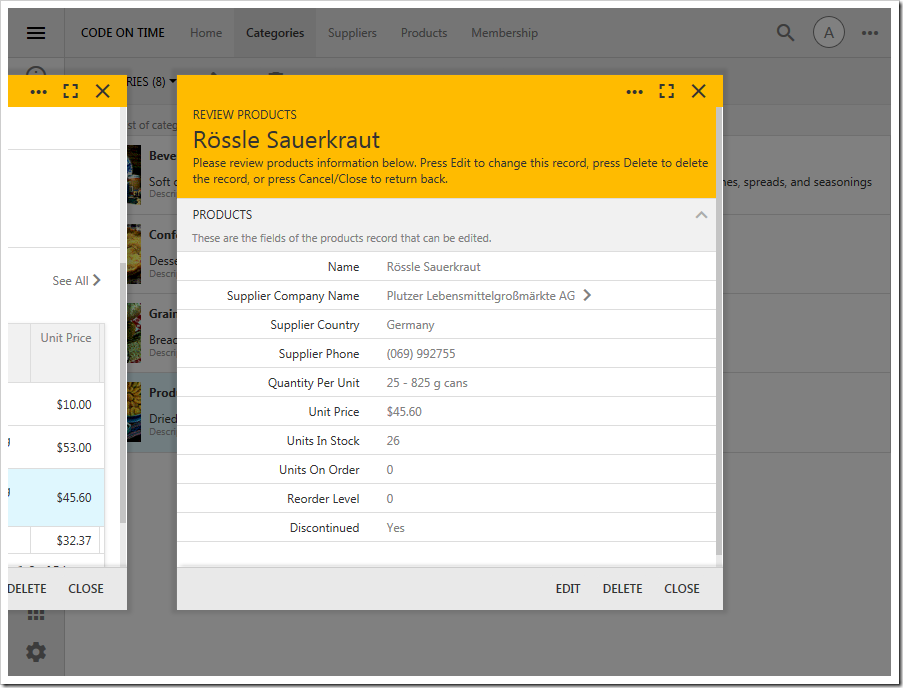 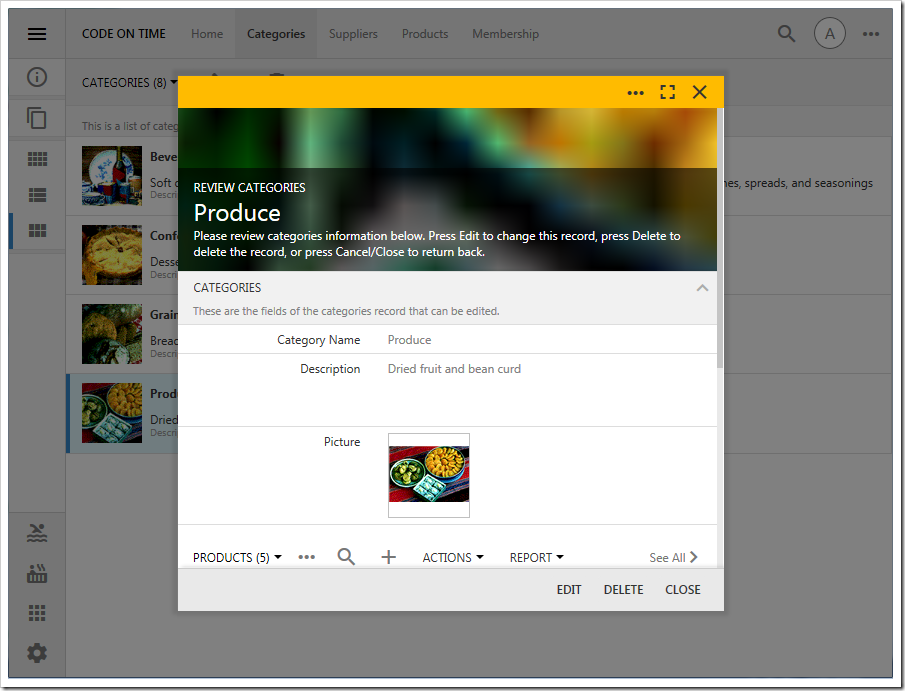 We are estimating that COT v9 will become available in March-April of 2017.

We know that many of you awaiting anxiously for the next product update. Release 8.5.12.0 is expected to arrive very soon, and brings many features of COT v9 into your hands. Please stay tuned.